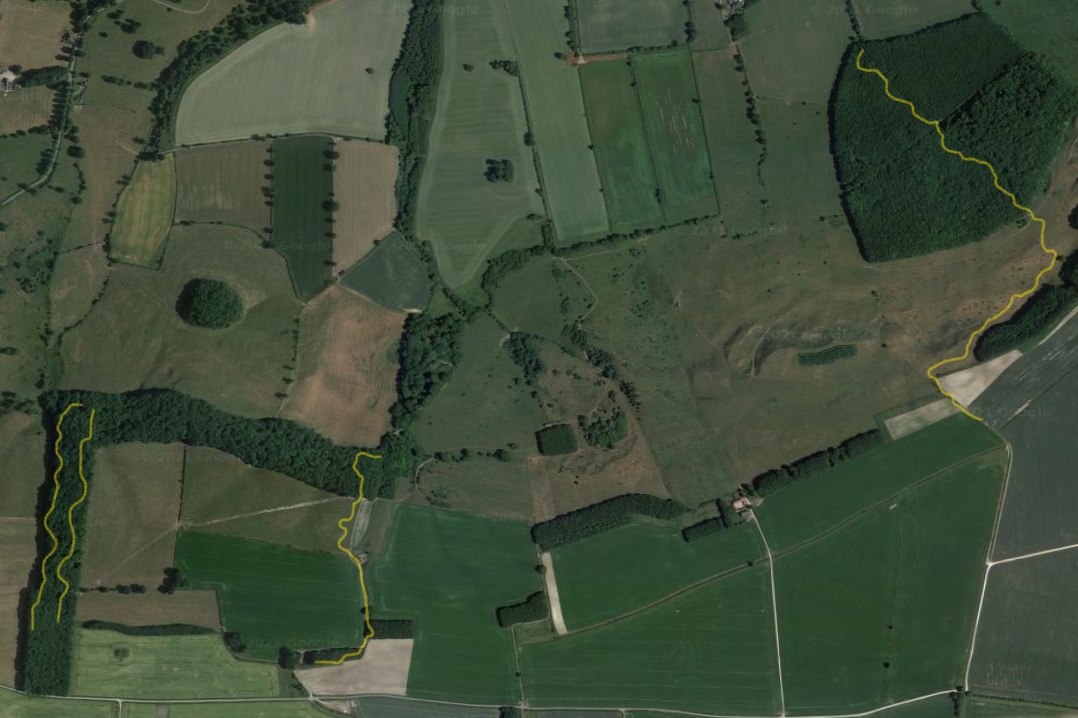 BIRDSALL BLAST STAGES
The Birdsall Blast MTB and eMTB gravity enduro features four woodland stages at the hillside Birdsall Estate near Malton in North Yorkshire.
Stages one, two and three use the hillside Swinham Wood with stage four finishing in Oxclose Wood.
Stages one and two are wholly contained in Swinham Wood whereas stage three skirts the lane approaching part of the wood and also crosses a field on its was down to the wood itself.
Stage four begins on a hillside and follows a lane before swinging into a large field, descending at an angle to the entrance to Oxclose Wood where it flows in and out of the trees.

The image above shows stages 1-4 with 1 on the left and 4 on the right.

Stage One
This is a brand new trail specially laid out for the Birdsall Blast. It begins near the south entrance to the wood and flows down through the trees, meandering its way through the trees before crossing a lane and featuring a small natural jump.
The route then follows an existing trail, created originally for the Yorkshire Mountain Bike Marathon, before diverting to the new trail.
The stage ends with two turns before a steep descent to the end of the stage.

Stage Three
This stage features a brand new trail. The stage is based further along the estate road from stages one and two and starts at the top close to the lane.
From there the stage goes through a small area of woodland before emerging on the other side and taking in another section of woodland with soft loamy turns.
The stage emerges from that area of wood and follows a path next to a lane as it goes down the hillside, switching to a field where the stage swings through long turns before leaving the field where it meets the bottom end of Swinham Wood.
The stage enters Swinham Wood where it follows a series of turns through the trees before using a small section of existing trail to the finish.

Stage Four
This is the final stage and is the longest of all the four stages.
It begins on a lane and competitors follow the lane down to the entrance to a large hillside pasture.
The stage sweeps right and follows the contours of the hillside, keeping riders high on the ridge before swinging down gradually, featuring turns on its way to the entrance to Oxclose Wood.
Once inside the wood the stage keeps to the left of the lane, swinging into and out of the trees several times.
The stage uses existing routes through the trees originally made by estate vehicles but as these are quite old the ruts are shallow.
The stage finishes close to the bottom end of Oxclose Wood.

All four stages flow downhill from high to low and all head in a northerly direction.
The woodland sections feature loamy, flowing turns and tight tree sections with plenty of tree roots to watch out for.
All four stages are designed to be suitable for inexperienced riders but will also test the skills of the quickest competitors. 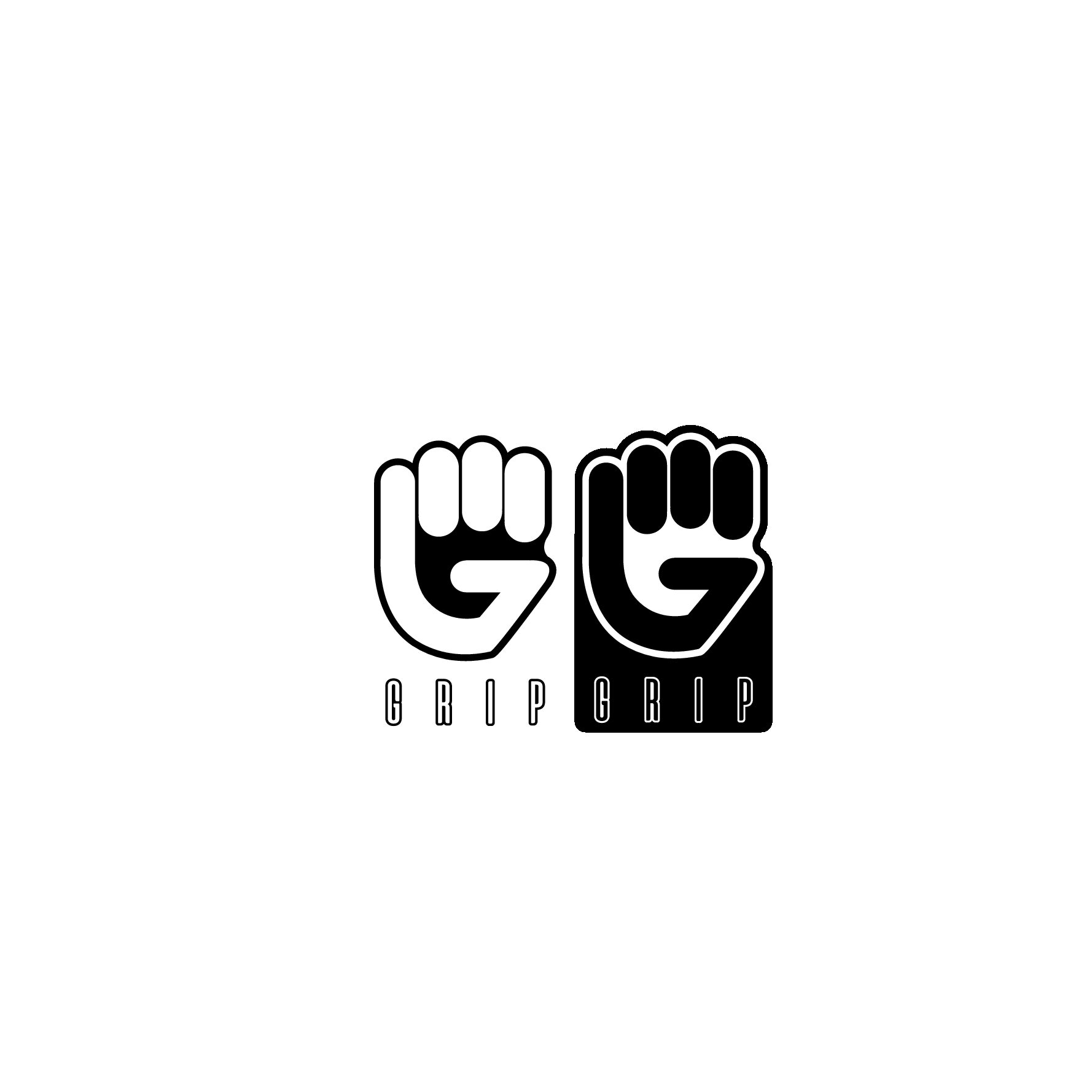 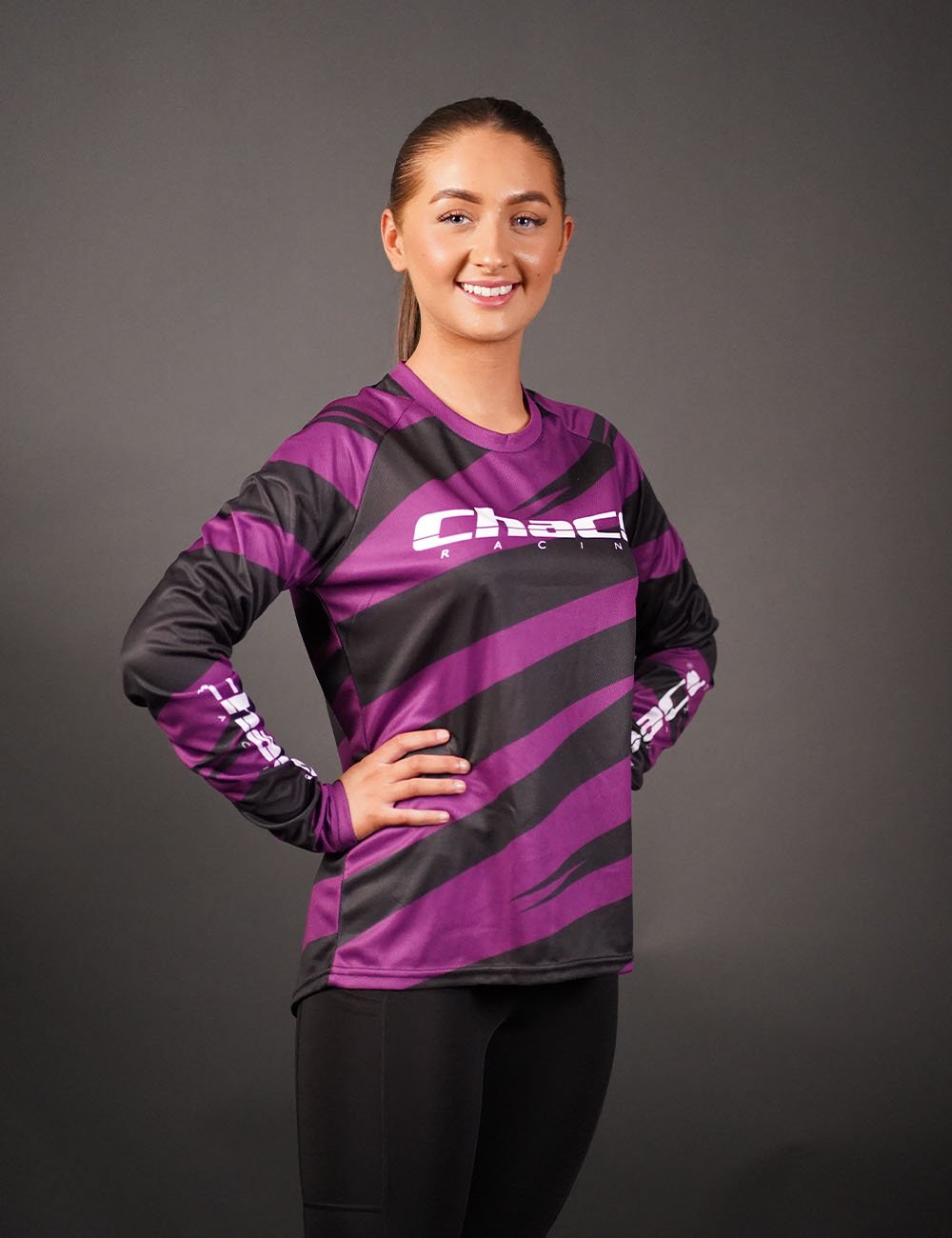